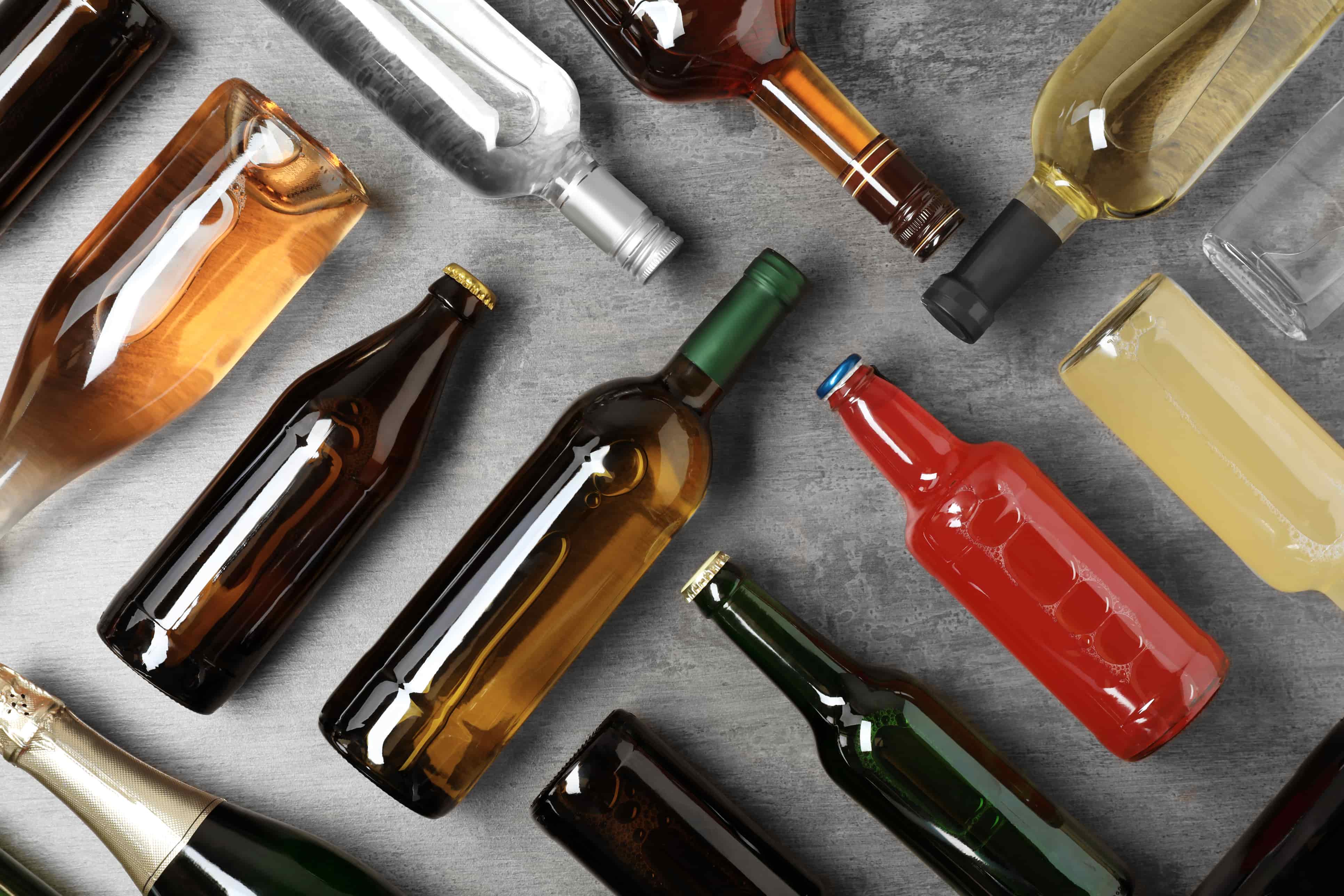 Drinking alcohol is socially acceptable and legal in most countries, however most people are not fully educated on the health consequences of drinking too much alcohol and the risks it can have, Here are some facts about alcohol.

Alcohol is a drink containing ethanol. Ethanol is produced by the fermentation process of fruits, grains and other sugar sources.

Alcohol Is A Depressant

Alcohol, if consumed for a long period of time can cause irreversible damage to your body. Alcohol impacts the brain in many ways, and as more alcohol is consumed, more depressive effects will start to occur. Effects such as impaired judgement, dulled senses, slow reaction times and it can also affect your vision.

People tend to drink alcohol as a means of relaxation, without realising that the effects of alcohol can actually induce anxiety, depression, and increase stress.

Changes To Your Brain

When alcohol is consumed, it starts to take effect on the complex structures of the brian. It blocks the chemicals signals between brain cells, causing the common effects of being drunk. Slurred speech, slow reflexes, memory loss.

If consumed over a longer period, the brain starts to adapt to the changes, and reacts more dramatically to certain chemicals. Even after the alcohol has left the system the brain continues to activate these cells, which leads to dangerous and potentially painful withdrawal symptoms.

Withdrawal Can Be Dangerous

Withdrawing from alcohol is a hard process as the body has come accustomed to the high alcohol intake. Mild symptoms include, anxiety, nausea, headaches and insomnia.

In more serious cases, alcohol withdrawal can cause high blood  hallucinations and even seizures.

Alcohol Is A Drug

Many people question if alcohol is a drug, the answer is yes. By definition, a drug is described as any substance apart from food which effects the functioning of the human body.

Abusing alcohol makes it more likely that you will be at a higher risk of getting illnesses and viruses. Alcohol interferes with your body’s natural process of creating cells which boost your immune system. On top of that, alcohol damages your liver. A Damaged liver stops your body from removing any harmful toxins and bacteria, leaving you more susceptible to becoming sick.

The journey to recovery is never easy. It’s important to keep yourself motivated and remind yourself why you are on the path to recovery.

Addiction is most commonly linked with drugs, alcohol, nicotine and gambling, but addiction is not solely just for those who consume harmful products. You can be addicted to just about anything, such as the internet, work, shopping, gaming. Addictions are treatable, and reaching out for help and support is nothing to be ashamed of. Whichever treatment approach you choose, having a strong support system can give you the best chance of recovery.

I Am Not Defined By My Relapses, But By My Decision To Remain In Recovery Despite Them

I Understood Myself Only After I Destroyed Myself. And Only In The Process Of Fixing Myself, Did I Know Who I Really Was